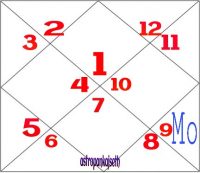 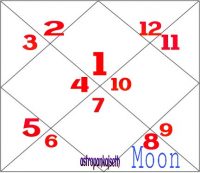 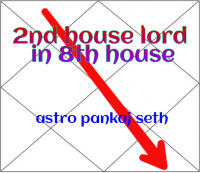 Every Planet transit into a sign for a particular period. We divide a sign into 8 equal orbit. Each orbit is known as Kaksha. So length of each Kaksha will be 3°45′. Every Kaksha is ruled by 8 diffrent planet. The sequence of Kaksha will be Saturn, Jupiter, Mars, Sun, Venus, Mercury, Moon and lagan…. 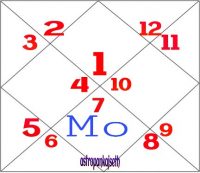